Saskatchewan Artist, Mike Keepness passed on Friday, 12 February 2021. Ray and I were honoured to have him illustrate Honouring the Buffalo. He truly made the book come to life. He has left a beautiful legacy that will live on continue to reach many lives all over the world.

Kay Parley: Mind of Her Own was nominated for the Ruth Shaw Award (Best of Saskatchewan)

at the Yorkton Film Festival 2020.

On Thursday, May 2, Éditions de la nouvelle plume ÉNP) was recognized in  the Saskatchewan Legislative Assembly for being in operation for 35 years.  Their celebration also highlighted some recent achievements such as the sale of  international publishing rights to the publisher MONS of Berlin for Hommage au Bison (Honouring the Buffalo by Judith Silverthorne and Raymond Lavallee) and the President of  ÉNP Laurier Gareau receiving the Order of Canada.

This is so exciting to have Honouring the Buffalo published in German!! Thank you to la nouvelle plume!!!! Ray Lavallee spent so much time in Germany bridging the cultural gap. Feels like he is being honoured for his work, which has come full circle. PS. Thanks also to Martine Noël-Maw for being there and making it happen!!

A German version for bison tribute

At the dawn of its 35th anniversary, the new plume (Pne) signs its first international rights sales agreement, with the publisher mons verlag of Berlin.

Last October, the representative of the editions of the new plume Martine Noël-Maw, was part of the first exploratory mission of the Regroupement des éditeurs franco-canadiens at the Frankfurt book fair, in Germany, the most important international book fair . Mrs. Noël-Maw has established a first contact with the publisher mons verlag of Berlin.
” When I showed them our book Hommage au Bison, une légende des Cris des Plaines,, the representatives of MONS immediately expressed their interest. ” says Martine Noël-Maw. After negotiations, the agreement was signed on December 26th. MONS verlag (publihsing) acquires the rights of translation, printing and distribution.

The book, written by Judith Silverthorne and the late Ray Lavallee, and illustrated by Mike Keepness has been translated into French by Martine Noël-Maw. The book was first published in English, in 2014, at Your Nickel”s Worth Publishing, under the title Honouring the Buffalo, a Plains Cree Legend.

On her side, author Judith Silverthorne is delighted and honored. “I have never even dreamed that such a thing can be possible. So much more that Ray Lavallee spent a lot of time in Germany and he welcomed Germans to his cultural camp, in Canada, where he shared the way of life of the Plains Cree people, including the art of telling. Ray would also be very happy to have established a bridge between cultures. Thank you to la nouvelle plume! ”

The President of the editions of the new plume Laurier Gareau points out that; “This first international rights sale is part of our strategy for the development of new markets and new platforms for our books published in French in Saskatchewan. ” He says, la nouvelle plume (les ÉNP) intends to participate again at the Frankfurt fair in 2019 and in 2020, a year where Canada will be the guest of honor.

The presence of les ÉNP at the Frankfurt book fair has been made possible thanks to the financial support of the Regroupement des éditeurs franco-canadiens and Creative Saskatchewan.

“We are excited to welcome Judith as our Writer in Residence,” said Jeff Barber, Library Director and CEO. “She brings a wealth of experience working and coaching other writers, and she has extensive knowledge of the Regina writing community, both as a published author and as a former Saskatchewan Writer’s Guild Executive Director. We can’t wait to work with her on her exciting ideas for the Writer in Residence program.”

Judith Silverthorne is an award-winning Saskatchewan writer. She has authored more than a dozen fiction books. Her most recent title, Convictions, was the winner of a Gold Moonbeam Award and of a Next Generation Indie Book Awards, and was a finalist at the Saskatchewan Book Awards and for the High Plains Book Award for Woman Writer.

Silverthorne has also written two non-fiction biographical books, and has authored extensively as a freelance writer for newspapers and magazines. She has worked as an editor, evaluator, researcher, curator, book reviewer, television documentary producer and scriptwriter.

Regina Public Library was the first public library in Canada to offer a Writer in Residence program in 1978. Since then it has welcomed 29 additional residencies to provide services to the local writing community. For more information on the program, visit www.reginalibrary.ca.

Ghosts in the Garden wins Gold in Moonbeam Awards in Pre-Teen Mystery! http://www.moonbeamawards.com/83/2017-winners 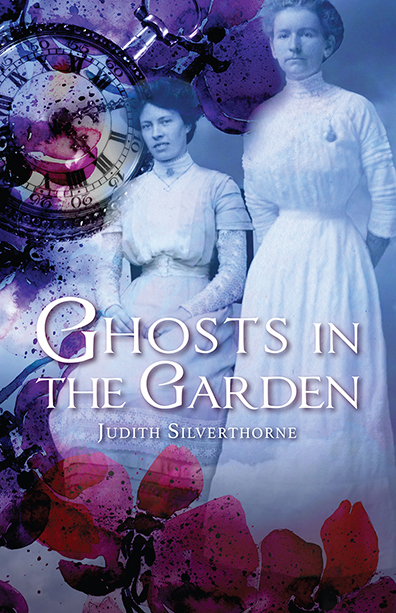 Ghosts in the Garden 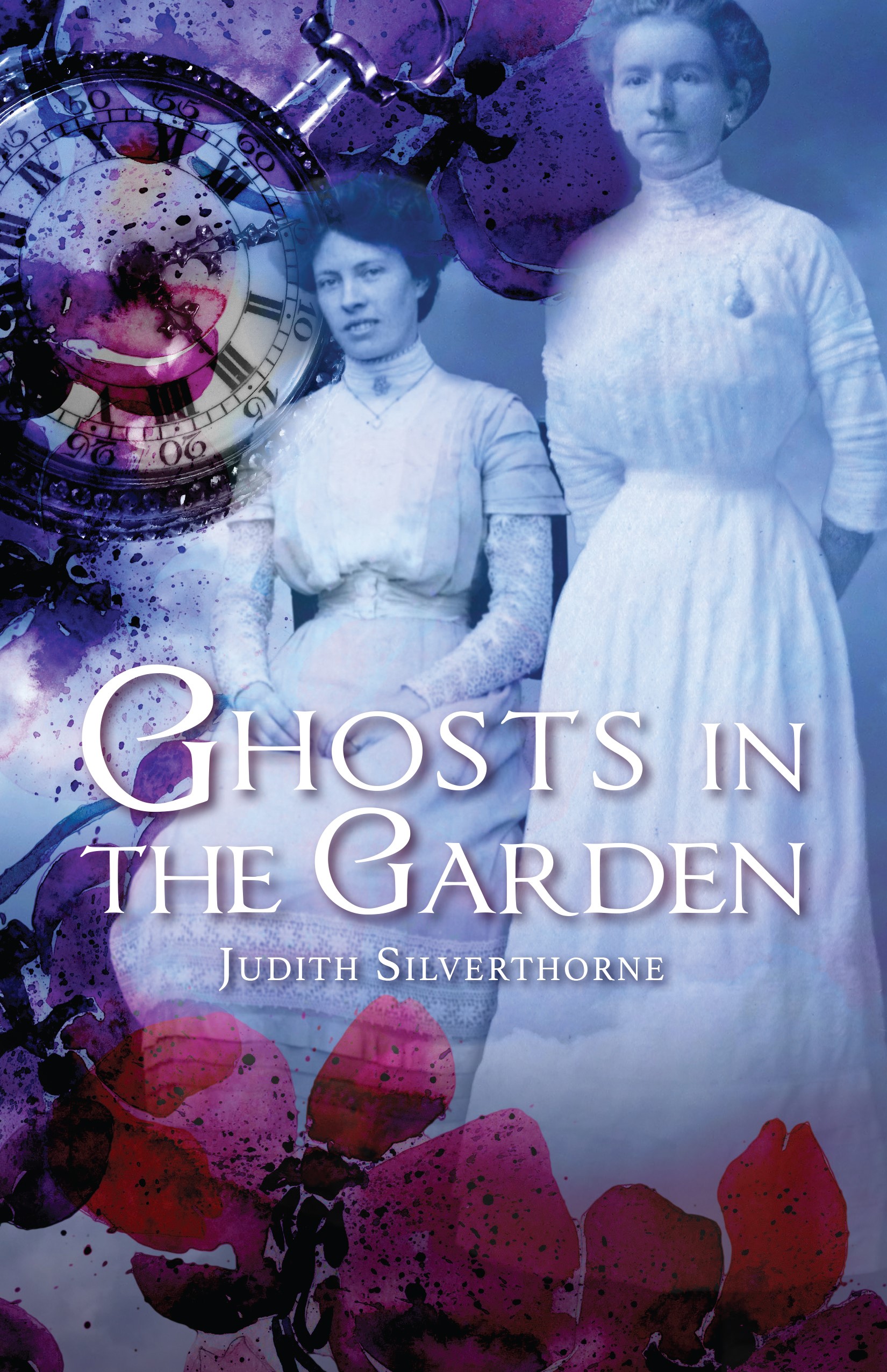 The sequel to Ghosts of Government House, Ghosts in the Garden follows Sam and J.J as they are again swept up in the supernatural world of Saskatchewan’s Government House.

Available for purchase at:

More information can be found here.

Congrats to Ray Lavallee’s memory and family and to Mike Keepness!

Thanks Your Nickel’s Worth Publishing! 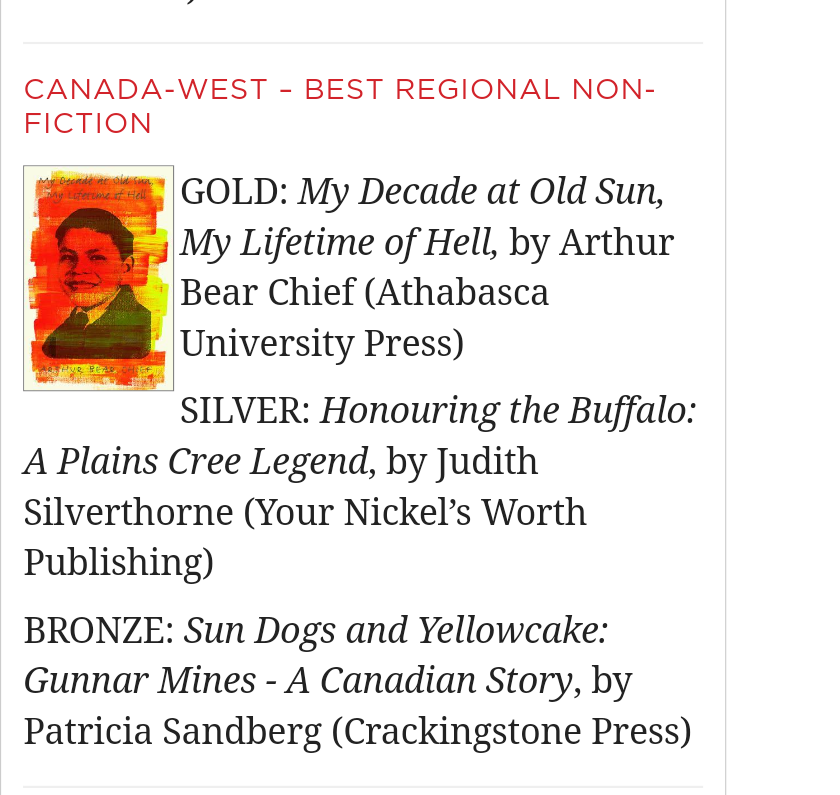